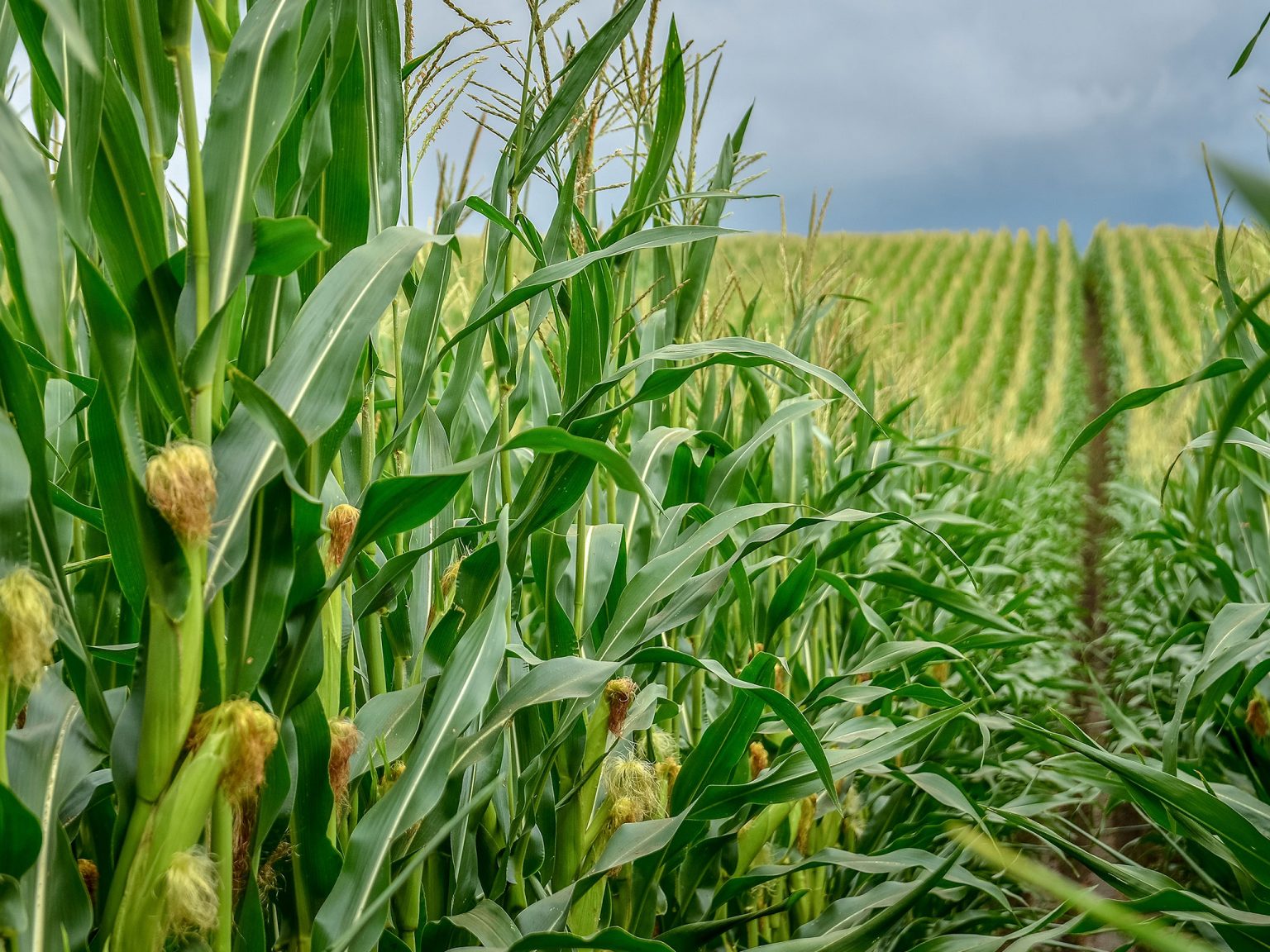 A summary from the report is below and you can download the entire report.

In 2011, DTB Associates undertook a multi-client study of agricultural support programs in India, Brazil, Turkey and Thailand. That study documented significant recent increases in subsidization in each of the countries and concluded that all four were out of compliance with their obligations under the URAA. This paper examines policy changes that have taken place over the past three years in the four countries covered in the original study, and it looks at the situation in China as well. It is somewhat narrower in scope than the original study in terms of commodity coverage.

The subsidy programs in the five countries examined result in levels of support that violate those countries’ subsidy commitments under the World Trade Organization (WTO), in most cases by large margins. (We explain in detailed in the body of the report methodology we use for calculating each country’s Aggregate Measure of Support (AMS).) The table below summarizes our AMS calculations for the five countries for the commodities covered. Totals for all five countries exceed AMS commitment levels.