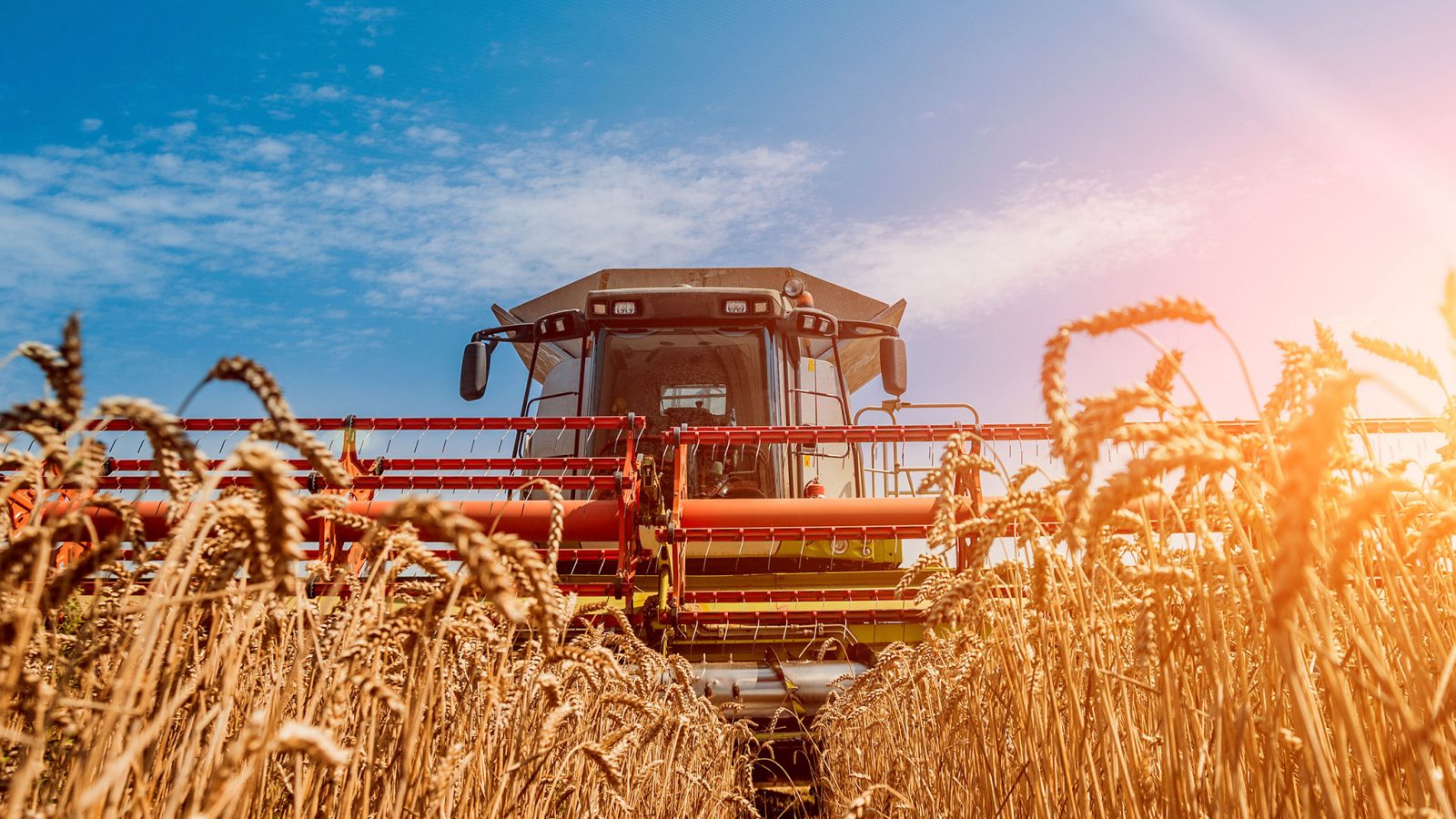 Farm to Fork and the Agricultural Innovation Agenda

The year 2020 will be known for many things, but one overlooked development that could have far-reaching consequences for global food security and sustainability was the juxtaposition of the European Commission’s Farm to Fork (F2F) strategy and the USDA’s Agriculture Innovation Agenda (AIA) at the beginning of that year.

Both plans aim to reduce agriculture’s environmental footprint, but the approaches diverge dramatically. Some key goals of the F2F strategy are:

These are not necessarily bad goals; one would be hard-pressed to find a U.S. farmer who enjoys having to buy and apply inputs. But without game-changing innovations, the ripple effects could be catastrophic.

A USDA report projects that F2F implementation would lead to a 12% and 16% drop in EU production and farm income, respectively, if the EU alone meets these goals. In contrast, the United States would see exports increase and farm income rise. EU policymakers clearly understand that F2F regulations could damage its farm sector if farmers in more competitive jurisdictions are not subject to the same standards for exports into the single market.

The Commission explicitly seeks a global transition towards what it calls sustainable agri-food systems while promising to use the tools in its trade policy arsenal to make that happen. If these ambitions are realized on a global scale, the USDA report estimates that F2F would reduce global production by 11%, raise food prices by nearly 90%, cost over US$1 trillion in global GDP, and 185 million more people would be food insecure.

Implementation will be critical to watch. World Trade Organization (WTO) rules relating to technical barriers to trade, sanitary and phytosanitary measures, and conservation of natural resources could be applicable and should limit the EU’s scope for action on imports. However, the EU has a long track record of ignoring WTO commitments (though it is not alone), often culminating in trade disputes. If the EU’s trading partners do not work to ensure that F2F measures comply with WTO rules, farmers and companies in other countries could see these measures become de facto global standards.

USDA has taken a different approach through the AIA by prioritizing farmers’ needs – i.e., the ones simultaneously working with and fighting nature to produce food – while embracing technological innovation as a key component of reducing agriculture’s environmental footprint. The Commission claims that innovation will be a part of the F2F strategy and promises an investment of €10 billion for research, but its approach appears to be driven by high-level input reduction targets rather than environmental outcomes, food security, and farmer profitability.

The AIA prioritizes both public and private sector research, embraces new technologies, and envisions metrics and scorecards for productivity and conservation outcomes. It does not aspire to regulate everything in agriculture “from farm to fork,” but it does seek to harness technology and ingenuity to reduce agriculture’s environmental footprint. These visions do not have to conflict; sustainable intensification can coexist alongside agroecological models and inform each other. Unfortunately, Brussels seems to have included innovation in F2F as an afterthought while it seeks to impose unrealistic and even harmful standards on farmers who rely on access to its market.

This article was originally published by U.S. Wheat Associates and is used with permission.