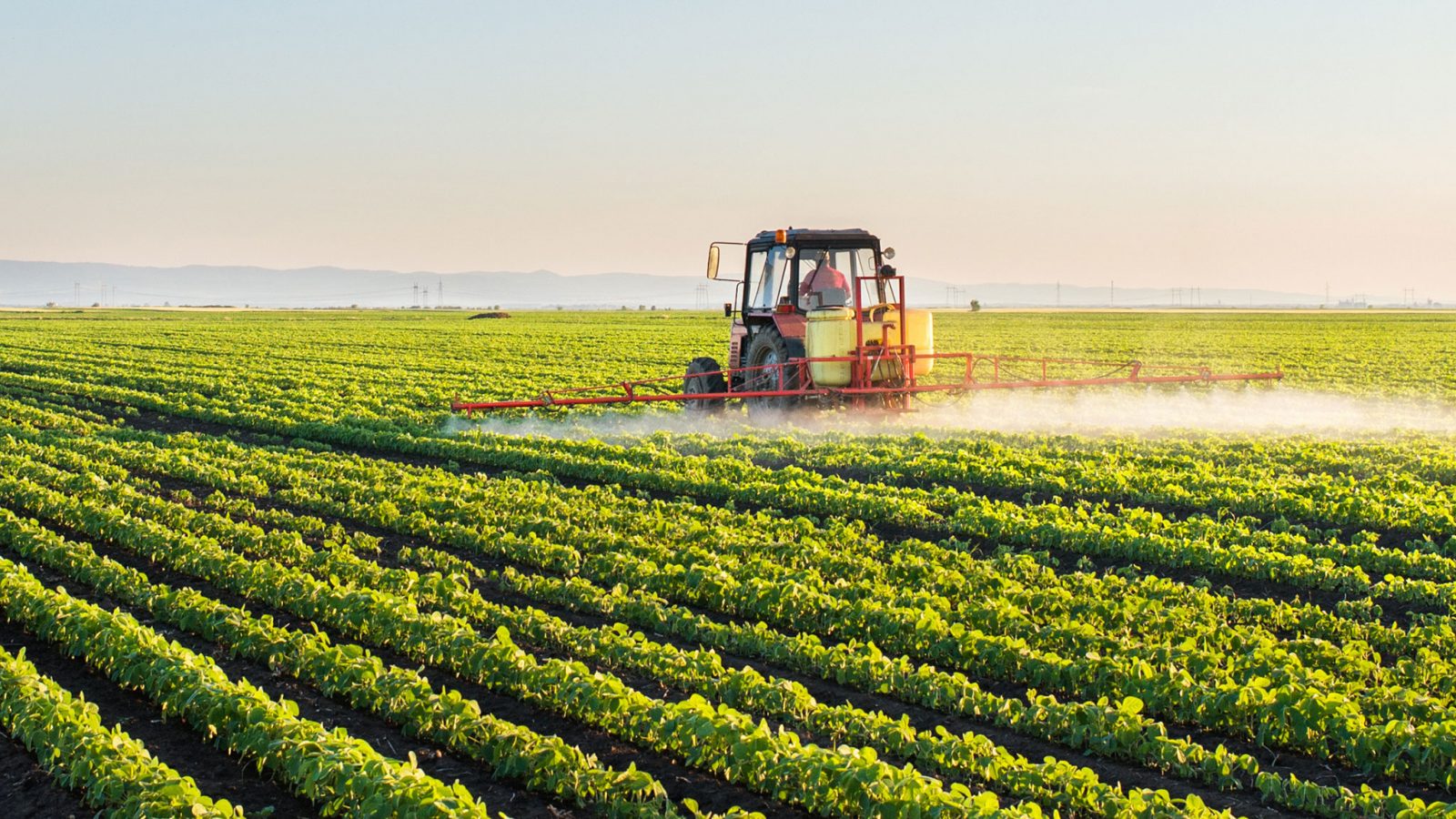 For decades, the European Union (EU) has imposed a parade of non-tariff barriers on agricultural imports. Many are based on dubious science or extreme risk aversion; sometimes in response to farmers’ demands for protection, consumers’ uninformed perceptions, or usually some combination of the two. DTB AgriTrade works with clients to address non-science-based approaches that run afoul of World Trade Organization (WTO) commitments; these approaches often originate in the EU.

In recent years, one of the evolving barriers – and one that has the potential to have far-reaching effects on trade – stems from the EU’s decision to ban certain pesticides. Pesticide regulation is complex but vital to ensure food and environmental safety while protecting farmers’ harvests. Trade negotiators of various governments – including the EU – understood this complexity when creating WTO, and drafted rules to ensure that WTO members would have authority to promulgate appropriate and science-based regulations for use of potentially harmful substances.

Unfortunately, the EU has moved away from risk-based regulation, and in the past decade has developed hazard-based registration criteria for pesticides, a regulatory approach that is out-of-step with all major EU trading partners and that threatens to disrupt billions of dollars in agricultural trade.

Together with clients, DTB AgriTrade developed a strategy aimed at raising the profile of this problem, highlighting the potential economic impacts and WTO inconsistency of this approach. We worked closely with trade and agricultural officials in the U.S. and other countries to build a coalition of WTO Members focused on resolving the problem and preventing trade damage.  Consequently, this has become a major target for a coalition of agriculture exporting countries at the WTO and in Brussels.

For example, at the WTO Committee on Sanitary and Phytosanitary Measures (SPS Committee), this issue has been raised nineteen times as of March 2021 by nine WTO members (ranging from China and India to Paraguay and the United States), with another 37 supporting the concern. This pressure has led to policy reviews by the European Commission that delayed implementation, though unfortunately has not yet altered the policy trajectory.

DTB AgriTrade has helped clients approach several deep-seated policy problems like this over the past two decades. Resolving these issues is not easy and requires patience and persistence, but in our experience the work is important to ensure that agricultural trade remains relatively open and prevent trade-disruptive policies from taking hold.