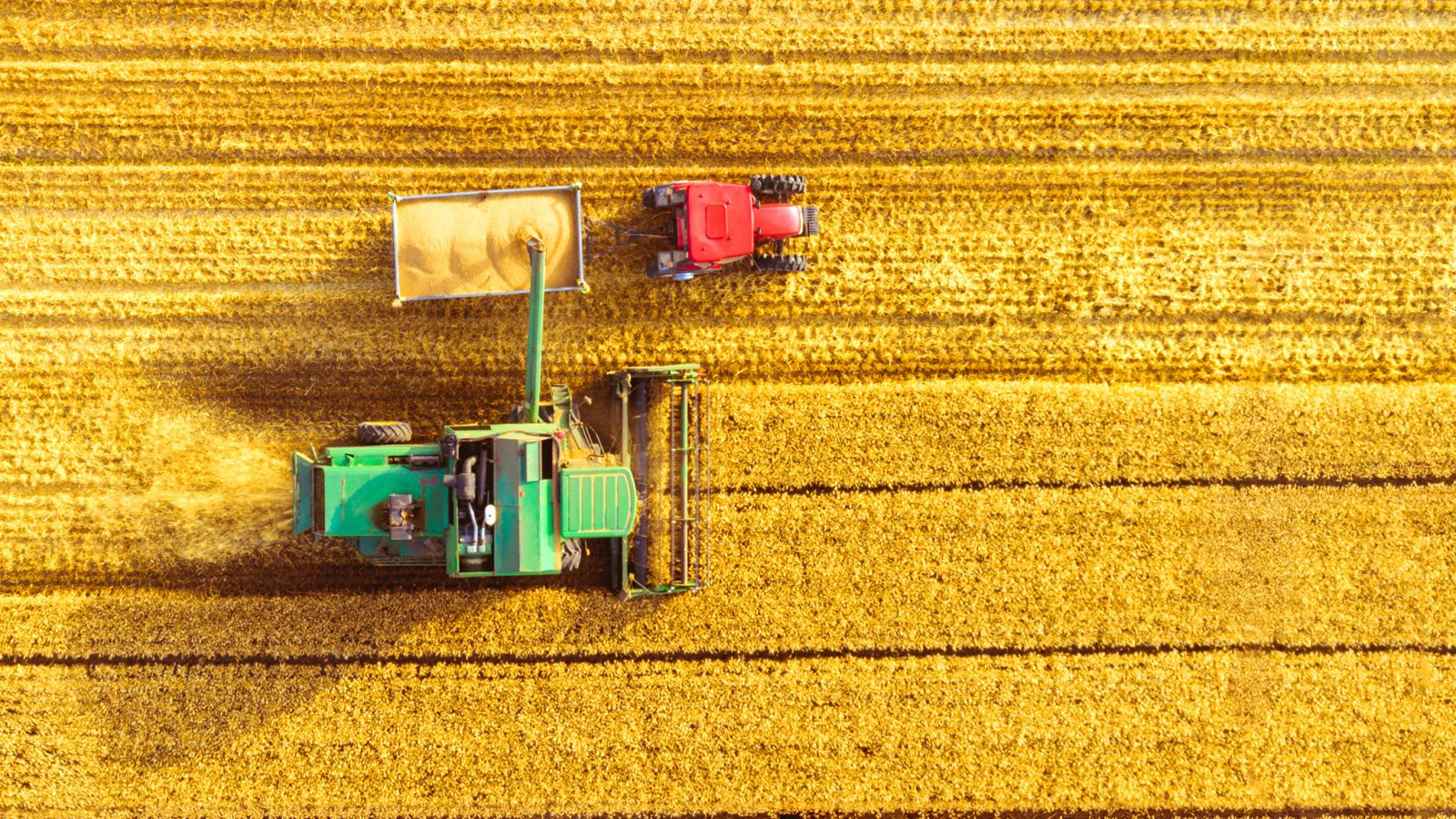 The Value of Trade Agreements

Listen as DTB AgriTrade partner Craig Thorn explains the value of trade agreements to U.S. farmers and the nation as a whole. Craig was offering his perspectives on food and agriculture policy issues that should be of interest to the next administration (the Trump administration in this case) on the sidelines of the 2016 Farm Foundation Forum.

I do believe that things will settle down after the election. I think that they have to.

I think the value of trade agreements speak for themselves, and that’s especially true when you’re talking about the agriculture sector. If you take a careful look at any of them, and what has happened in the wake of the implementation of a trade agreement, you have to conclude that they are in the interest of U.S. agriculture.

The NAFTA may be the most vilified of free trade agreements. But if you look commodity-by-commodity at what’s happened to trade under the NAFTA, you see that American farmers have benefited in big ways from the implementation of that agreement. I think it’s true for the economy as a whole.

I believe that the TPP too is a great agreement that stands up to scrutiny. I’m hopeful that when the election is behind us, and people are a little bit calmer, and take a closer look at the real value of trade agreements, they’ll conclude that it’s in our interest to enter into those agreements.