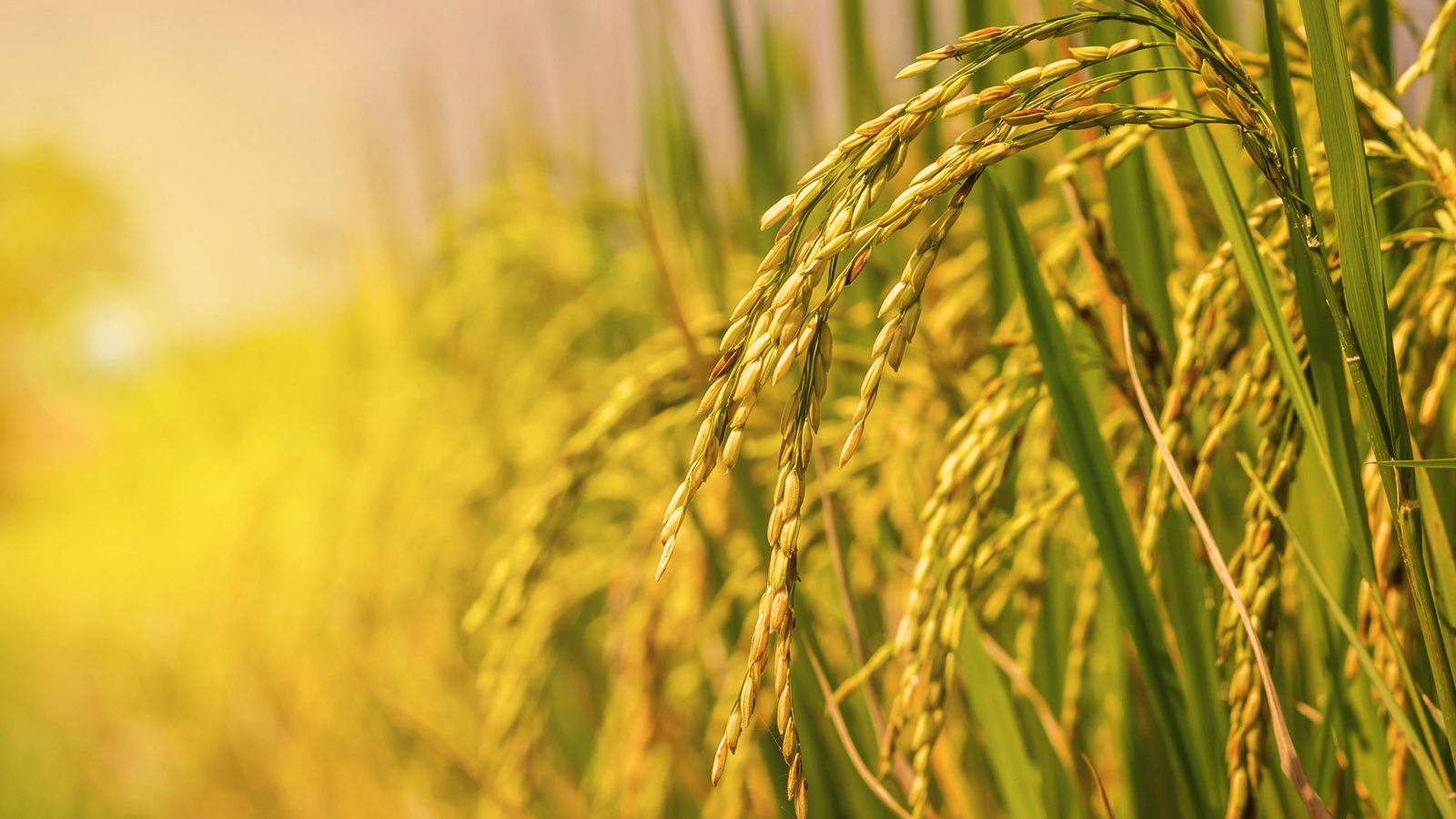 TPA is based on the idea that Congress and the White House should work together on trade agreements.

Congress is on recess this week, which means there is no chance of renewing Trade Promotion Authority (TPA).  Legally, TPA expires on July 1, 2021, but practically, this is it.

By law, TPA requires the President to notify Congress of the intention to enter into a trade agreement 90 days before the expiration date, so unless the U.S. Trade Representative (USTR) negotiators have been insanely busy in the past few days, that notification deadline will pass at midnight, and there will be no new agreements under the current statute.  Of course, since Congress makes the rules, they can also break the rules and can reauthorize TPA, extend the deadline, or apply it retroactively.

TPA tends to fly under the radar for most people, most of the time, until it is on the verge of expiration and chaos.  This is the law that Congress has enacted to enable the Executive Branch to negotiate free trade agreements, guaranteeing an up-or-down vote without amendments.  That “no amendments” guarantee means less than it once did since new administrations and Congress have made a habit of blocking consideration and demanding all sorts of changes after the negotiations were supposedly complete.  But, to date, no agreement submitted to Congress has been wholly rejected and core elements remained intact.

Unfortunately, the only agreement completed under the current TPA statute was the U.S.-Canada-Mexico Agreement (USMCA), which did not provide any new market access for U.S. agriculture exporters.  Other negotiations were initiated with Japan, the United Kingdom, Kenya, and the European Union.  Had the U.S.-Japan Agreement in 2019 been subject to the TPA requirements, new access for U.S. rice would have likely been a priority to appease Members of Congress.

Trade Agreements Are Important to the Ag Sector

U.S. rice farmers and other agricultural exporters need the United States to return to its global trade leadership position through new free trade agreements and World Trade Organization reform.  TPA will expire, in effect and likely in statute.  Congress should move quickly to restore this authority so that the Biden Administration can negotiate trade agreements that deliver for Americans, and especially for those who work on the land.

Go here to watch a video by the U.S. Chamber of Commerce that explains TPA.

This article was originally published by USA Rice and is used with permission.

F2F vs AIA
Next Post:Clayton Yeutter Institute of International Trade and Finance