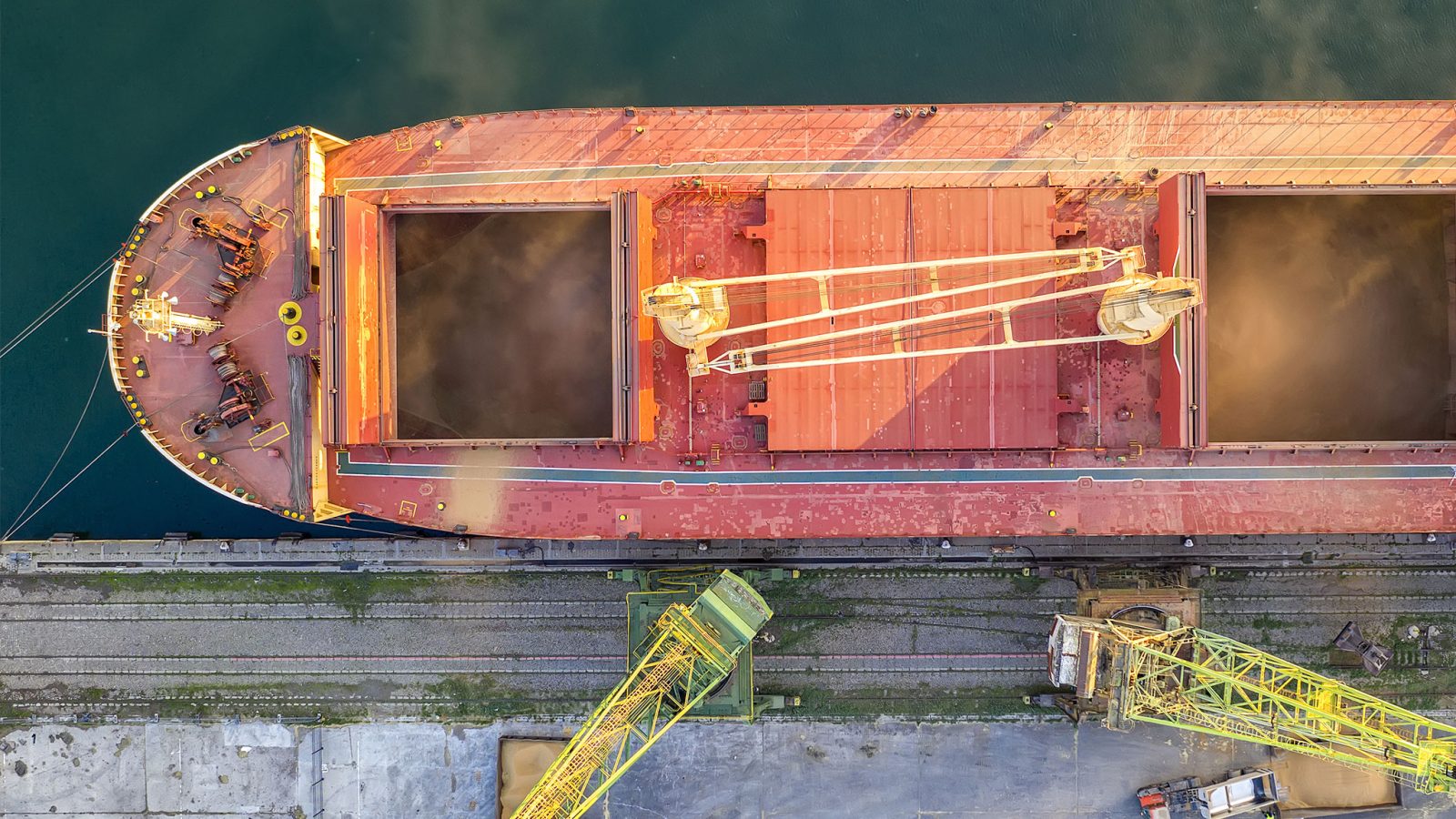 You are here: Home / Who We Are / Policy Experts / Craig Thorn

Craig Thorn focuses on issues related to the World Trade Organization (WTO), international trade negotiations, regulatory trade barriers and biotechnology. He advises trade associations, companies and governments on disputes under the WTO and other international trade agreements. He is a recognized expert on the applicability of WTO rules to regulatory measures governing biotechnology, geographical indications and other forms of government regulation affecting trade. He maintains a broad range of international contacts and has provided technical assistance to the governments of Vietnam, Honduras, Korea, Chile, Russia, Latvia and Ukraine. He has testified before Congress on international trade issues.

Before founding DTB Associates, Craig spent over 15 years with the Foreign Agricultural Service at the U.S. Department of Agriculture, serving most recently as Director of the Europe, Africa and Middle East Division. In that capacity, he managed all aspects of the U.S.-EU agricultural trade relationship and was actively involved in discussions with Europe on approvals of transgenic varieties and the labeling of biotech products. He also served as chief negotiator of the U.S.-EU Veterinary Equivalency Agreement and played a key role in the successful U.S. case in the World Trade Organization against the EU on livestock growth hormones.

Craig headed the Agriculture Section in the Office of the U.S. Trade Representative in Geneva from 1992 to 1996, where he represented the United States at the WTO on agricultural trade matters during final phase of the Uruguay Round negotiations and the first two years of the implementation of that agreement. In this position, Craig played a central role in the negotiation of the WTO Agreement on Agriculture, served as the chief negotiator of numerous other bilateral and multilateral agreements, and was the U.S. spokesman in the WTO Committee on Agriculture and the Working Group on State Trading Enterprises.

Prior to serving in Geneva, Craig was the Deputy Director of the Multilateral Trade Policy Affairs Division of FAS, where he supervised USDA work on the Uruguay Round negotiations. Craig also has extensive experience in EU matters from his service at the U.S. Mission to the European Community in Brussels from 1985 to 1988.