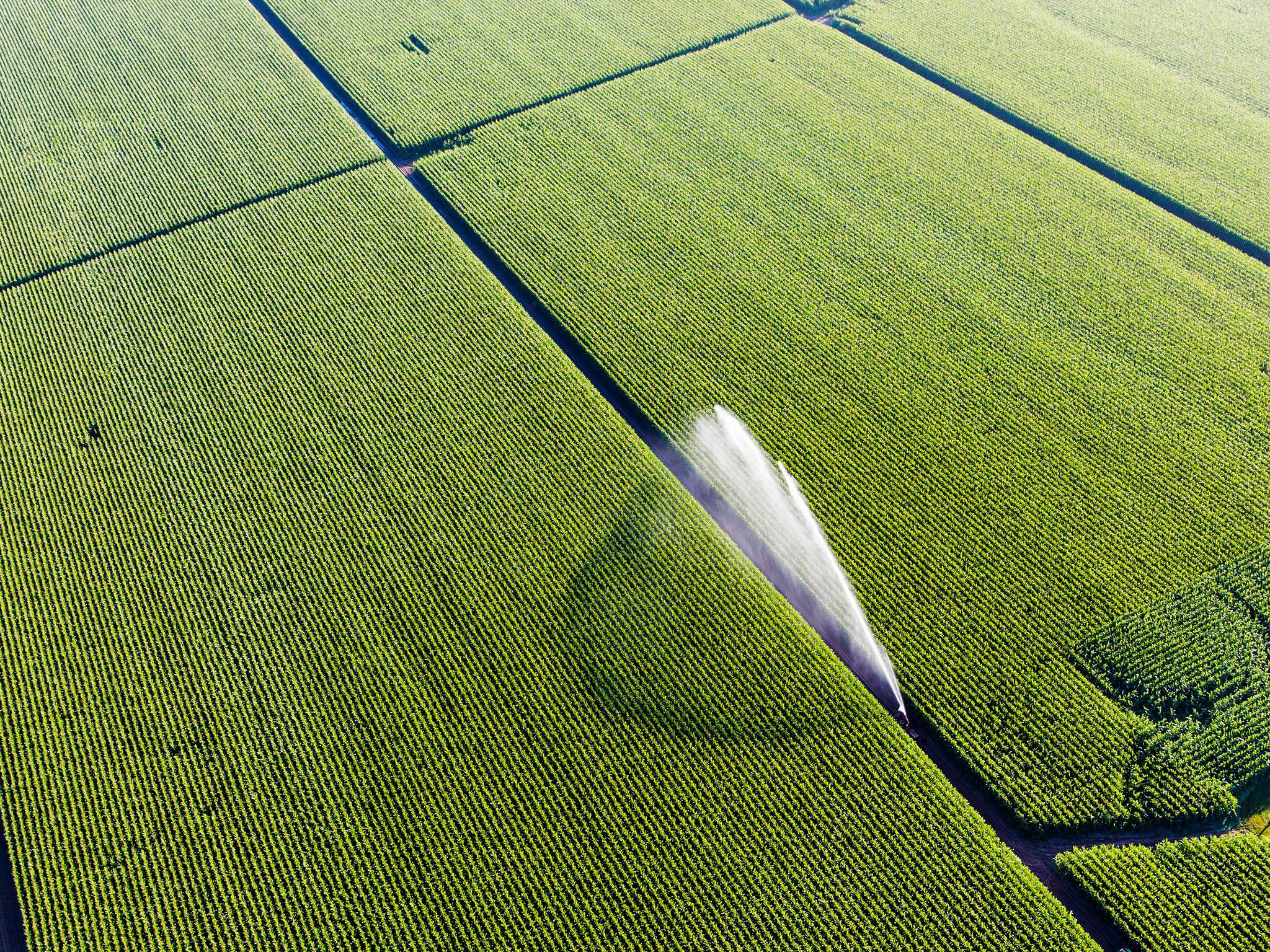 You are here: Home / Who We Are / Policy Experts / Roger Wentzel

Roger Wentzel joined DTB in May 2022 after working many years on international agricultural trade issues for the U.S. government.  He has extensive experience in international trade agreement negotiations, trade policy analysis, and U.S. agricultural export and import programs.  In his most recent position as Deputy Assistant U.S. Trade Representative at the Office of the United States Trade Representative (USTR), Roger worked on a wide range of agricultural trade initiatives, including the U.S.-Japan Trade Agreement, the Trans-Pacific Partnership, the Trans-Atlantic Trade and Investment Partnership, U.S.-UK Trade Agreement, and the U.S.-EU beef agreement. While at USTR, he also acquired significant expertise on alcohol beverage trade issues.  He chaired the interagency trade policy wine trade sub-committee and served as head of U.S. delegation to meetings of the World Wine Trade Group.

Prior to USTR, Roger served as a foreign service officer with the Foreign Agricultural Service, heading up overseas offices in Warsaw and The Hague and working in a variety of trade analyst and managerial positions in FAS/Washington.  He also worked as a pricing analyst for an animal feed company headquartered in Chicago.

Roger hails from the state of Indiana.  He holds a B.S. degree in animal science from Purdue University and an M.S. degree in agricultural economics from Cornell University.