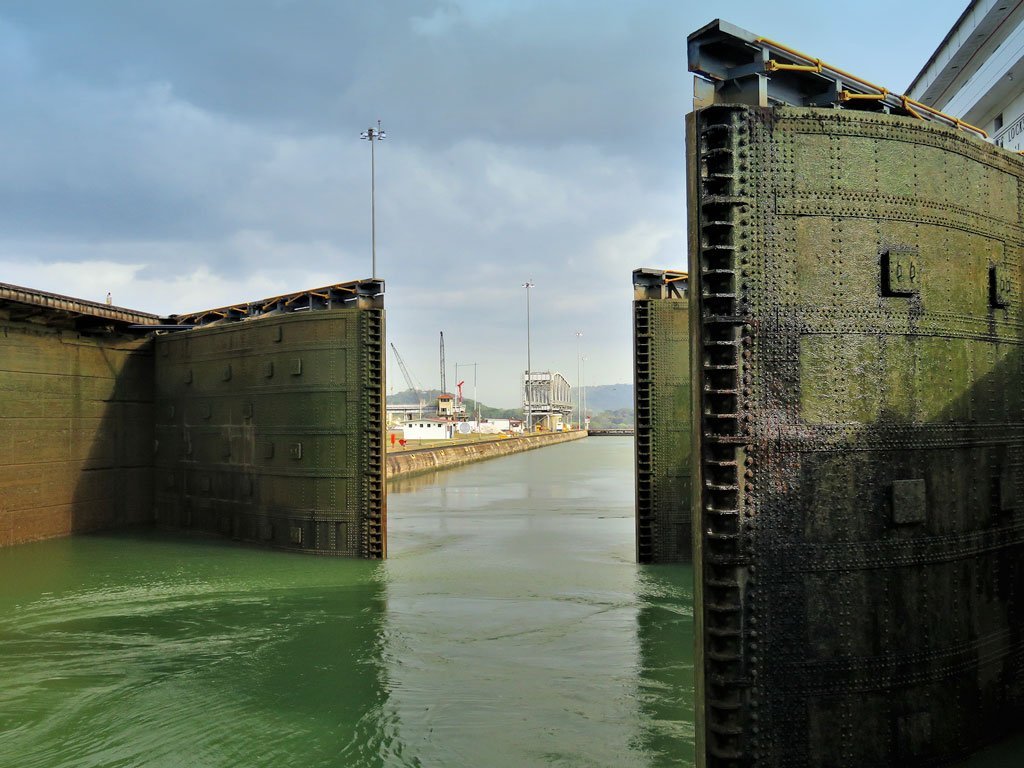 You are here: Home / Who We Are / Policy Experts / Violeta Gutierrez

Before joining DTB, from 2008 to 2013, she worked as a consultant on related topics at the Organization of American States (OAS). In this capacity, she partnered with the Inter-American Development Bank (IDB), World Bank (WB), the Economic Commission for Latin America and the Caribbean (ECLAC), and the Physikalisch-Technische Bundesanstalt of Germany (PTB), among others, to design and implement programs aimed to strengthen public policies and technical capabilities in the Western Hemisphere. Violeta has co-authored strategic visions and plan of actions for science, technology and innovation, and on Ports, which were unanimously approved at the highest official levels in the region.

A native of Peru, she worked from 2001 to 2007 at the U.S. Department of Agriculture at the office in Lima, Peru, as marketing agricultural specialist where she focused on market promotion, food safety and market access programs working jointly with U.S. agribusiness associations, government officials, and other stakeholders. Violeta successfully advocated to public officials preventing annual losses of around $1.5 million for U.S. food exports. She was also involved in the negotiations of specific issues pertaining food safety, tariffs, and market access during the U.S. – Peru Trade Promotion Agreement.

Violeta obtained an MBA in international business and finance from the George Washington University in 2009. She previously studied a Master’s degree in Agribusiness (2001) and received a B.Sc. in food science engineering (1998), both from the Universidad Agraria La Molina in Lima, Peru.