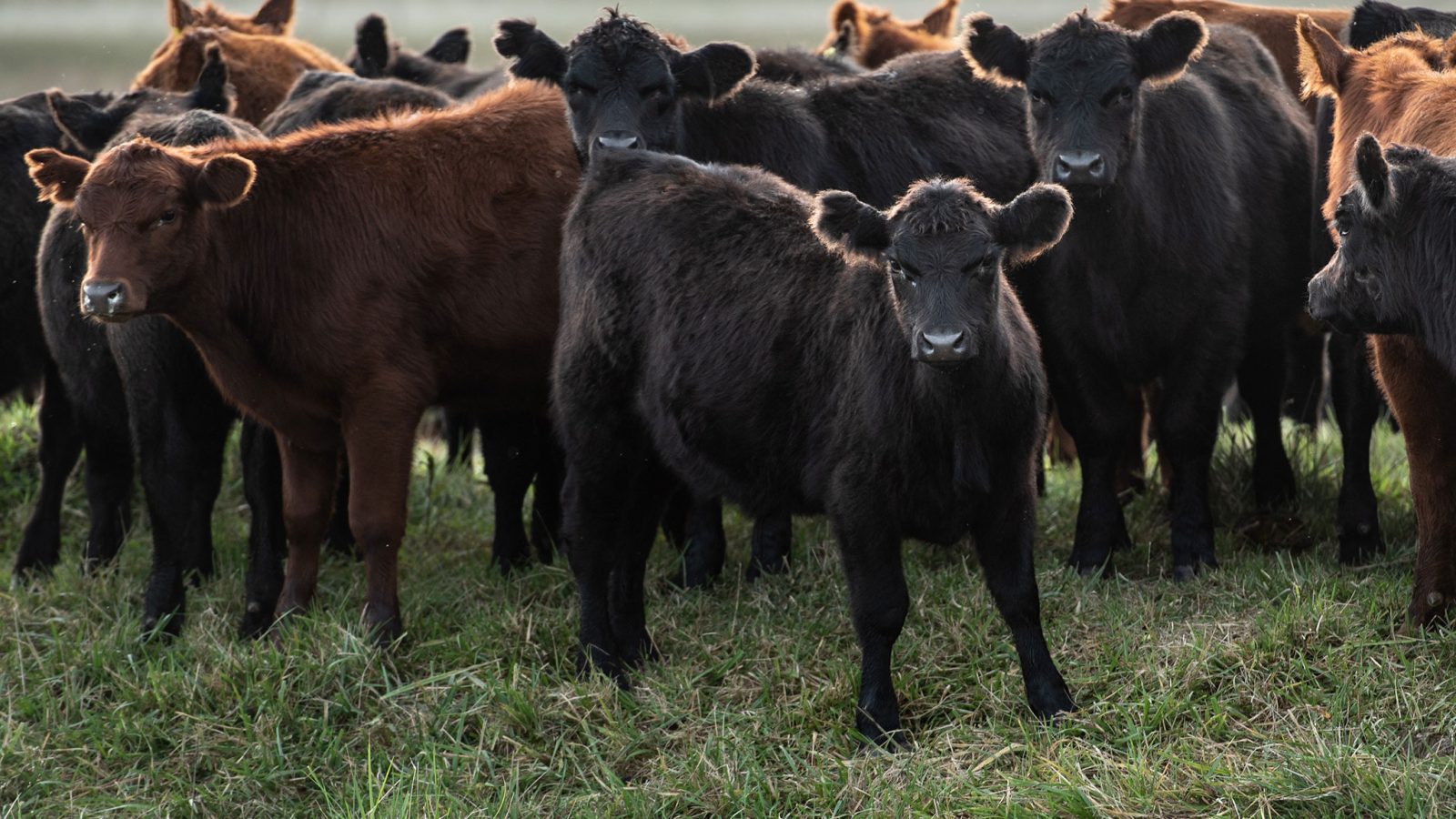 The Importance of the New Round of WTO Negotiations for U.S. Agriculture

Shortly before forming DTB Associates, Craig Thorn provided testimony before the Senate Finance Committee’s Subcommittee on International Trade on the importance of further liberalization in agricultural trade following the end of the Uruguay Round implementation period. While the specific circumstances have changed, we continue to believe U.S. agriculture would continue to benefit from the kind of trade liberalization mentioned in this testimony.

Mr. Chairman and Members of the Subcommittee:
My name is Craig Thorn. I am a Senior Policy Advisor at Powell, Goldstein, Frazer and Murphy. Our firm represents a number of agricultural companies and trade associations, but I am here today in a personal capacity to discuss the importance of the new round to the future of U.S. agriculture and the prospects for a successful negotiation. The views I will be sharing with the Committee are based on fifteen years of trade policy experience in the Department of Agriculture.

The New Round in Context

Mr. Chairman, American farmers and agribusinesses have long recognized that international trade is vital to the economic health of their industry. Government has understood this as well, and both the public and private sectors have dedicated significant resources to various programs designed to improve U.S. export prospects. However, I believe that no program and no policy has a greater potential to effect positively the longterm prospects for agricultural exports than the new round of multilateral trade negotiations under the World Trade Organization (“WTO”).

While many factors affect export markets, it is the production and import policies of foreign governments that establish the limits for market potential. Trade-distorting subsidies and import barriers, where they exist, make it difficult for U.S. producers to exploit their natural competitive advantage in export markets. The most effective means of disciplining the use of trade-distorting practices by foreign governments is the development and implementation of the rules of international trade under the WTO.

The United States made significant progress toward strengthening rules and opening markets in the Uruguay Round of multilateral trade negotiations. However, at the end of that round, U.S. negotiators accepted a compromise that, in effect, postponed the achievement of many of the most substantial gains. …

Download the full testimony: The Importance of the New Round of WTO Negotiations for U.S. AgricultureDownload
Category: Featured AnalysisTag: WTO
Previous Post: «

Agreement on the Application of SPS and TBT Agreements
Next Post: Agricultural Trade Policies for 2001