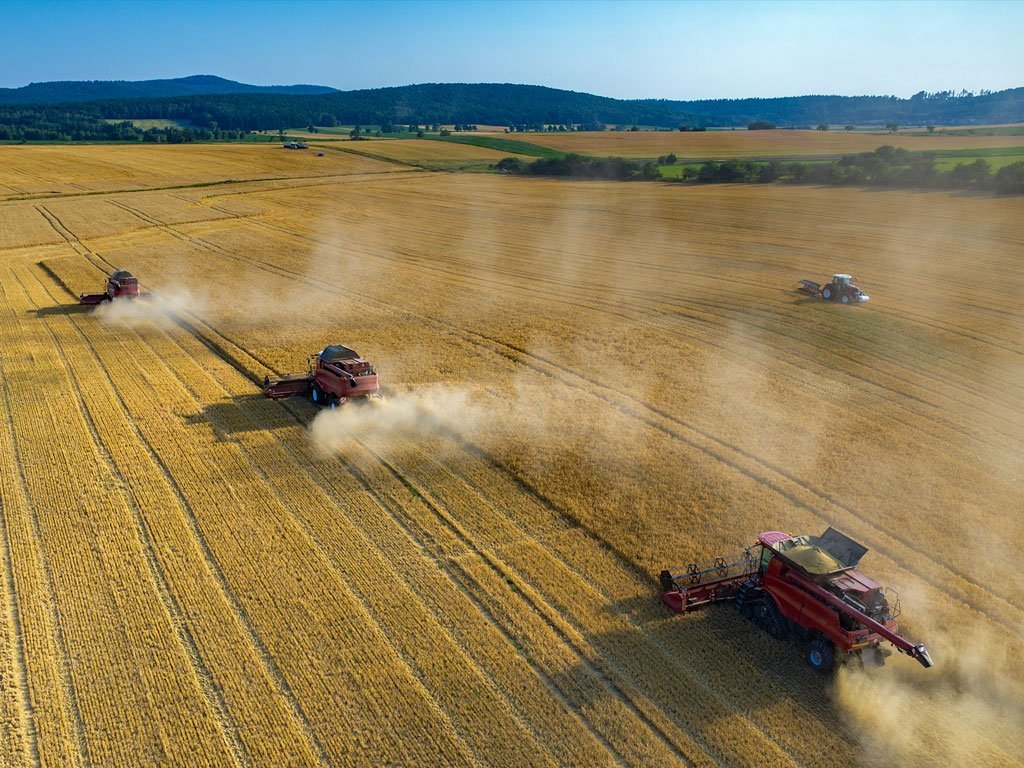 The World Trade Organization (WTO) is preparing for its 12th Ministerial Conference (MC12) in Geneva at the end of the year; meanwhile there is widespread concern that the organization is drifting into irrelevance. But for U.S. farmers, the rules established by the WTO are directly relevant to their work in the fields, and their customers depend on the rules to ensure access to a reliable supply.

Here is a not-at-all unrealistic scenario:

Wheat farmers gather for a meeting at the local country elevator where they sell their crop. The manager tells the farmers that the elevator will not be able to buy any wheat treated with a very effective, foliar disease control product approved for use on wheat in the United States. The reason: the government of an overseas market has announced a zero tolerance for residues of that product on imported wheat and the grain trade cannot accept that risk.

This is but one illustration of the influence that policies in one country can have on practices in another. WTO rules – agreed to by almost every country – set parameters for these policies to ensure that they do not unjustifiably restrict trade. In this scenario, the country imposing the residue restriction may be acting consistently with WTO rules (though it is more unlikely if the U.S. Environmental Protection Agency has approved the treatment) but it must be able to demonstrate that it met the criteria laid out in the relevant WTO agreements.

This work almost never makes the news but is a critical part of the statecraft needed to reduce friction in international trade. 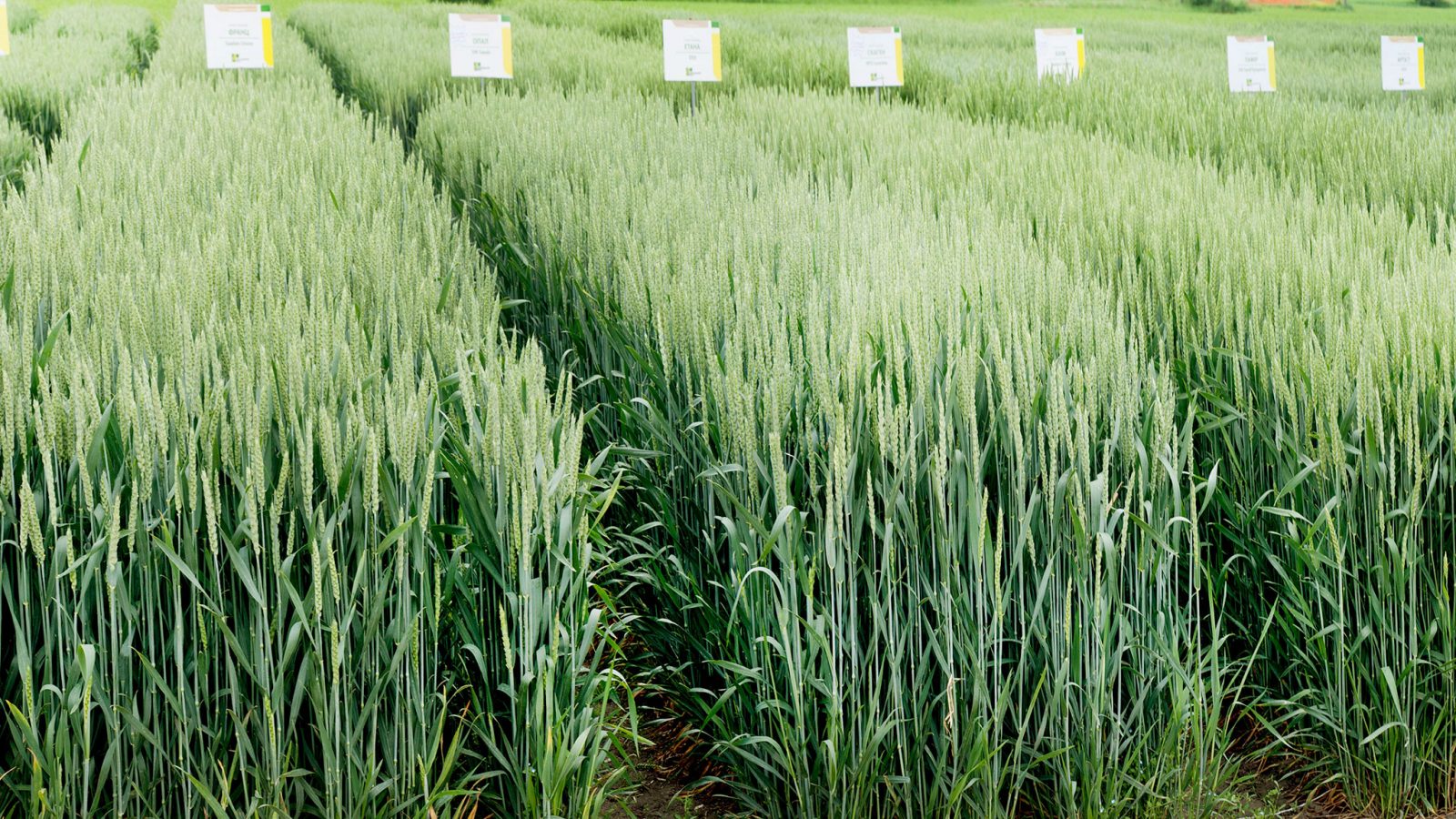 “When countries impose trade barriers even after receiving extensive pushback in the World Trade Organization (WTO) committees, there will not be a quick solution and it will disrupt trade.”

The farmers in the fungicide scenario will almost certainly not be able to rely on the WTO committee process nor the dispute settlement mechanism to fix the problem before marketing their grain. When countries impose trade barriers even after receiving extensive pushback in the WTO committees, there will not be a quick solution and it will disrupt trade. Yet the committee process itself helps limit the number of ideas that ultimately become trade barriers. Questioning trade practices helps provide clarity, draw attention to a problem that can lead to a negotiated solution, build coalitions around a particular concern, and can serve as a prelude to dispute settlement litigation.

A WTO that Works

A functioning WTO is perhaps more important for agriculture than any other sector. Global agricultural trade is particularly complicated and there is little more sensitive than the food we eat. There are reasons why agriculture is the only economic sector with its own multilateral trade agreement, though other WTO agreements on sanitary and phytosanitary measures and technical barriers to trade are arguably even more important for the sector. Because of their sensitivity, agriculture issues are sometimes impossible to resolve through negotiation and the backstop of a litigated outcome (with the possibility of retaliation) is the only way to get a government to back down from a harmful trade policy.

This article was originally published by U.S. Wheat Associates and is used with permission.